Vienna, also described as Europe's cultural capital, is a metropolis with unique charm, vibrancy and flair. It boasts outstanding infrastructure, is clean and safe, and has all the inspiration that you could wish for in order to discover this wonderful part of Europe. Vienna being capital and also primary city of Austria encompasses a population of about 1.8 million, with nearly one-third of the Austria’s population in metropolitan area. Vienna is located in the Eastern part of Austria and is close to the borders of the Czech Republic, Slovakia and Hungary. It is the seventh largest city by population inside the city restraints in the European Union. Vienna is host to many major International organizations, including the United Nations and OPEC. In 2001, the city centre was designated a UNESCO World Heritage Site.

Vienna is well known for having played an essential role as a leading European music center, from the great age of Viennese Classicism through the early part of the 20th century. The notable focal point of Vienna is rich in architectural ensembles, including Baroque castles and gardens, and the late 19th century Ringstraße lined with grand building, monuments and parks.

Vienna stood in the sixth place globally in the 2014 Innovation Cities Index, which analysed 162 indicators in covering three areas: Culture, Infrastructure, and Markets. The city of Vienna connects real significance to science and research. In 2014, Vienna has accommodated 1,329 research facilities and 40,400 persons are employed in the R&D sector. 35% of Austria’s R&D expenses are invested in Vienna.

Major tourist’s attractions include palaces of the Hofburg and Schonbrunn (Home tobthe world’s oldest zoo, Tiergarten Schonbrunn) and the Riesenrad in the Prater. The splendid baroque Belvedere Palace today houses the Österreichische Galerie (Austrian Gallery) displaying the largest collection of works by Klimt and Kokoschka as well as famous paintings by Schiele. Vienna’s prime landmarks are the gothic Stephansdom (St. Stephen’s Cathedral), the Giant Ferris Wheel in the Prater, Vienna’s old recreational park, and the Spanish Riding School with their world-famous Lipizzaner horses.  Cultural highlights include the Burgtheater, the Wiener Staatsoper, the Lippizaner horses at the Spanische Hofreitschule and the Vienna Boys’ Choir as well as excursions to Vienna’s Heurigen district Doubling. Vienna attracts about 6.8 million tourists a year. 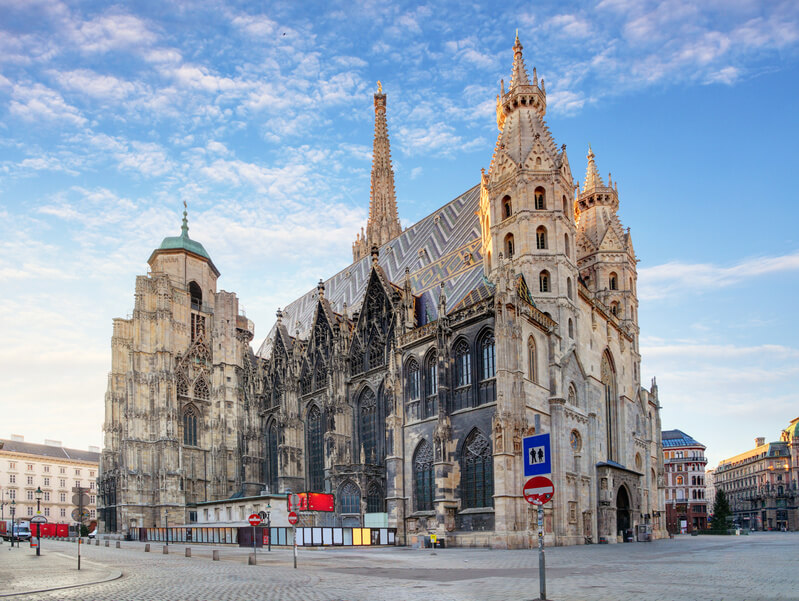 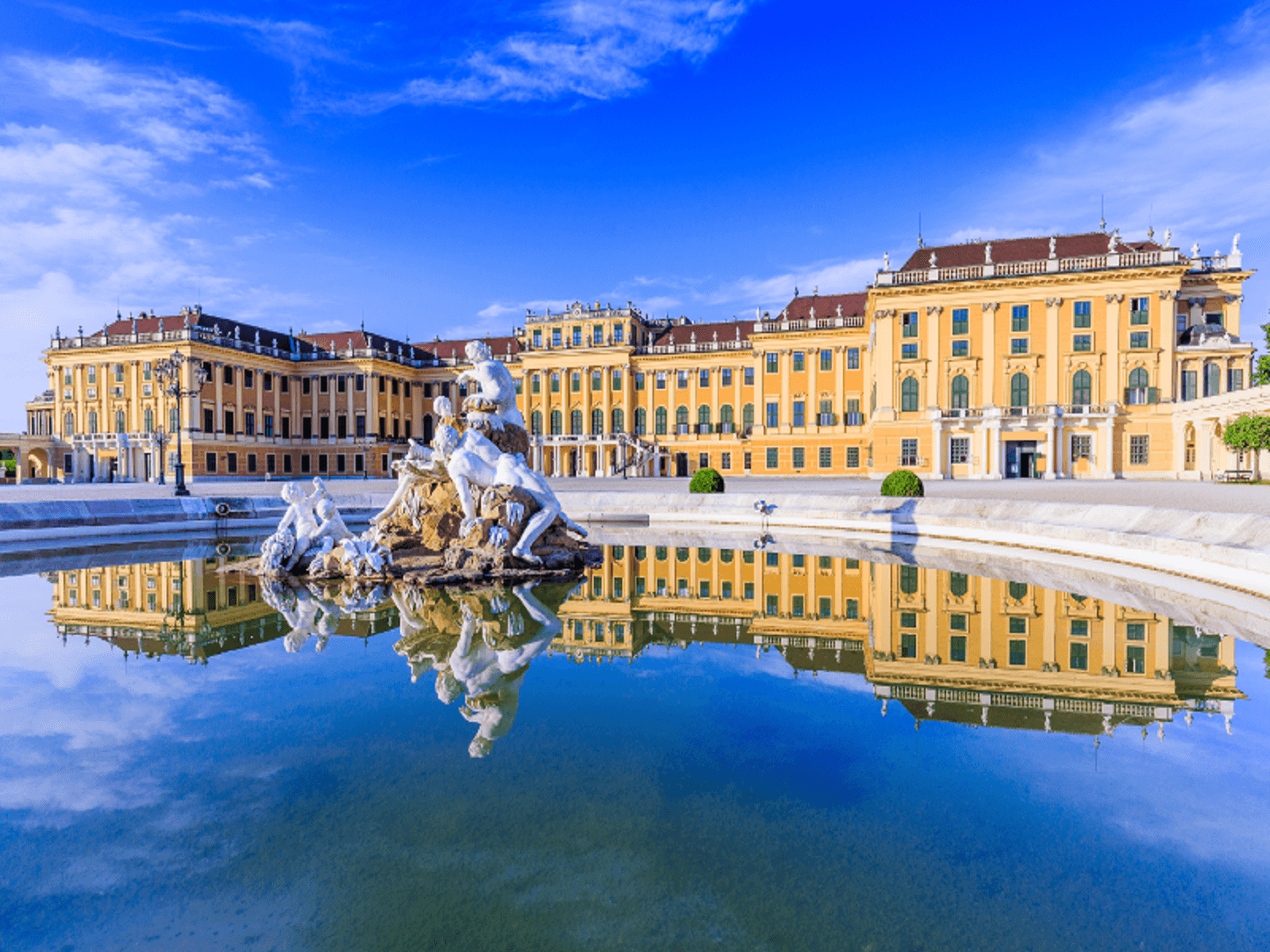 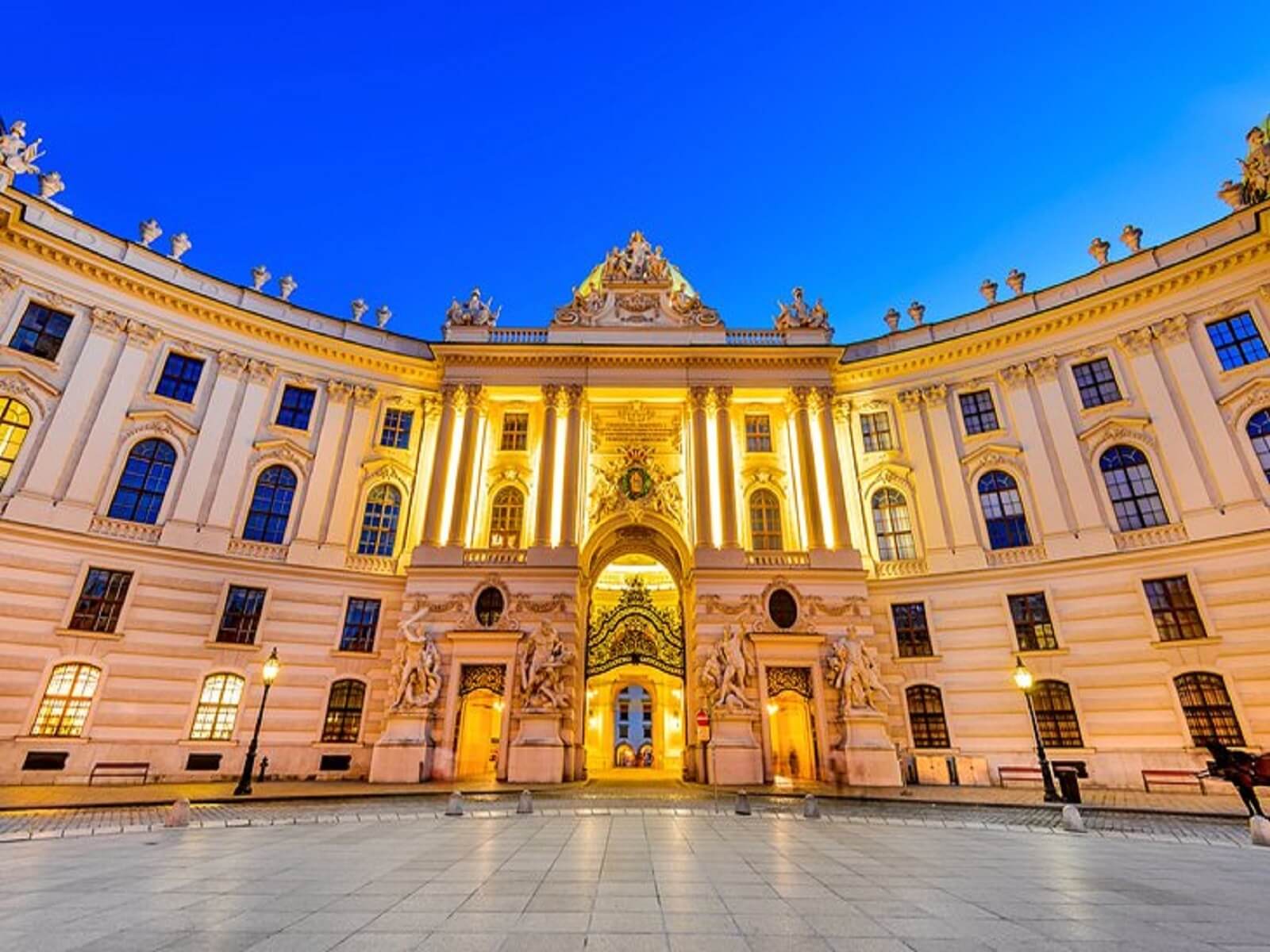 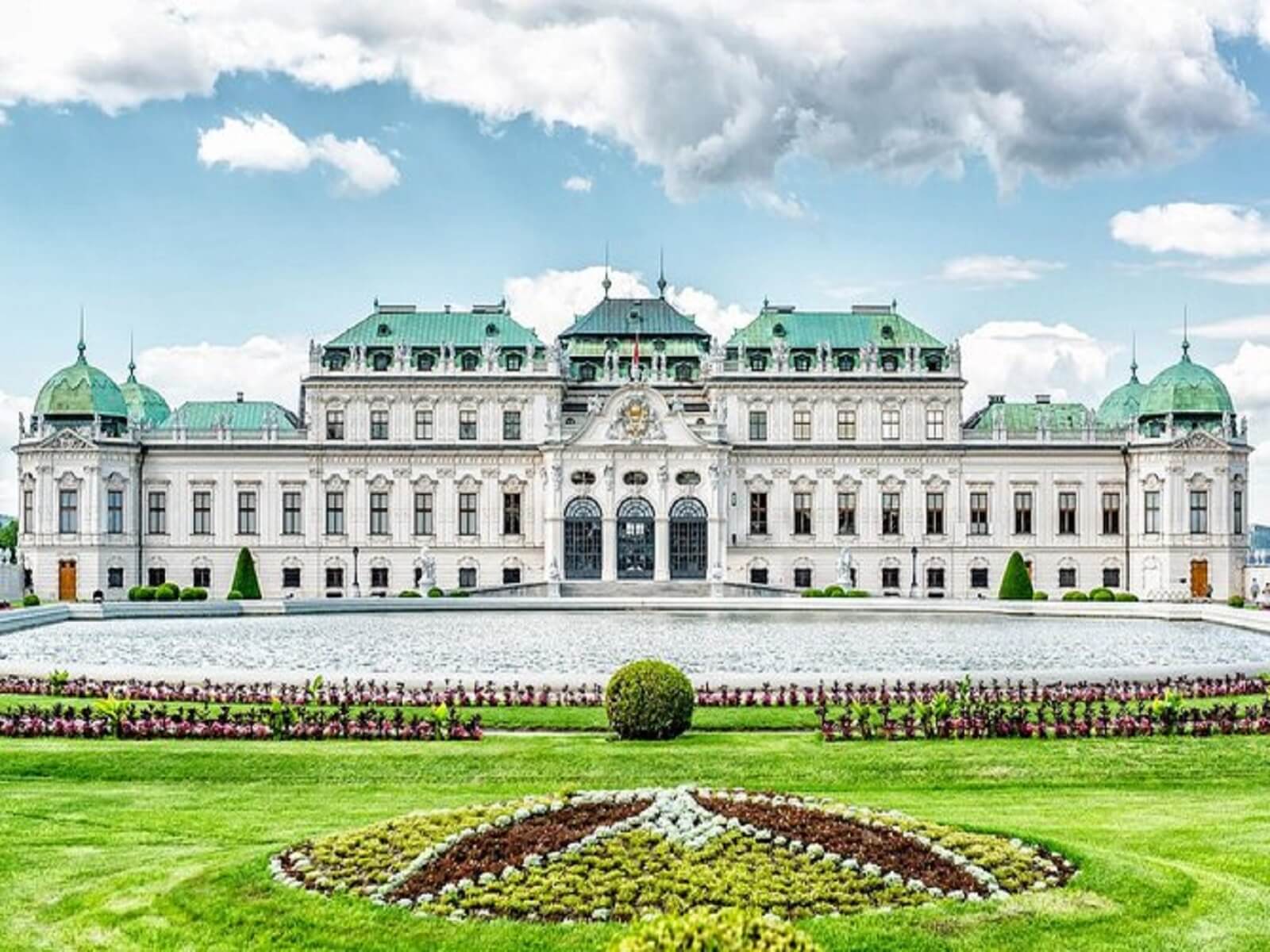 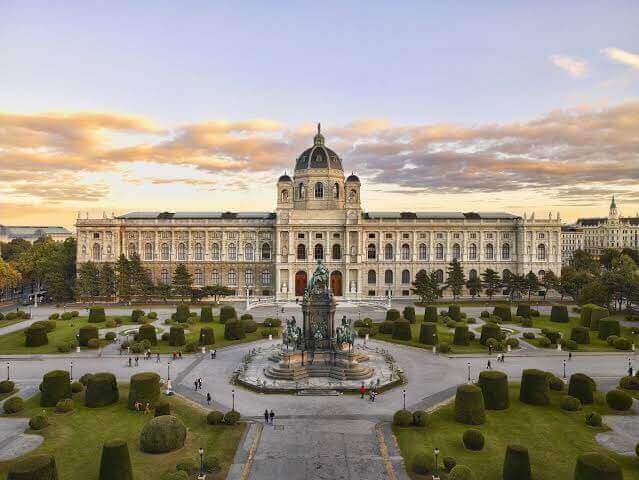 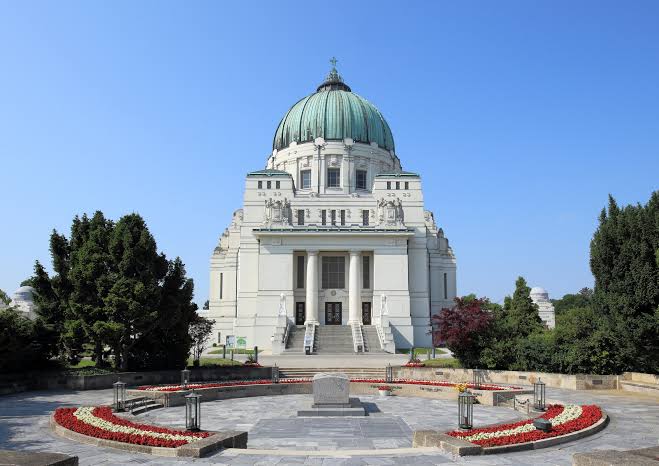 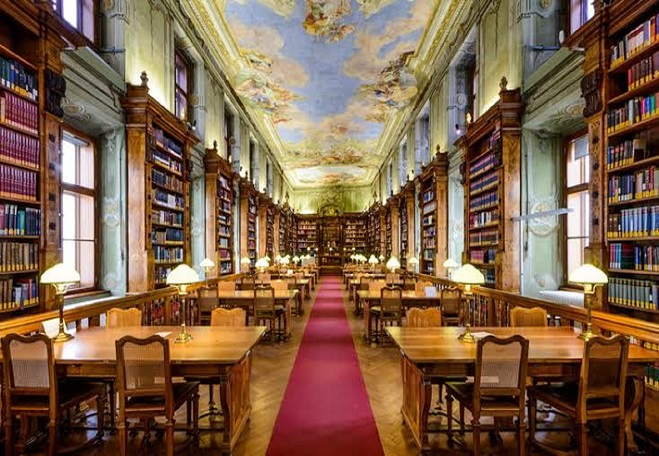 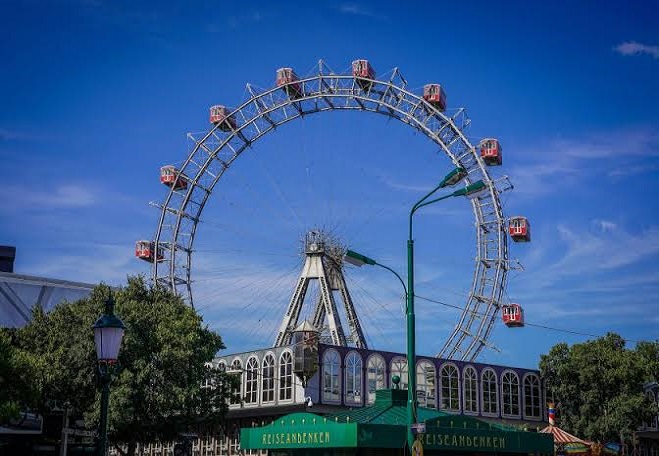 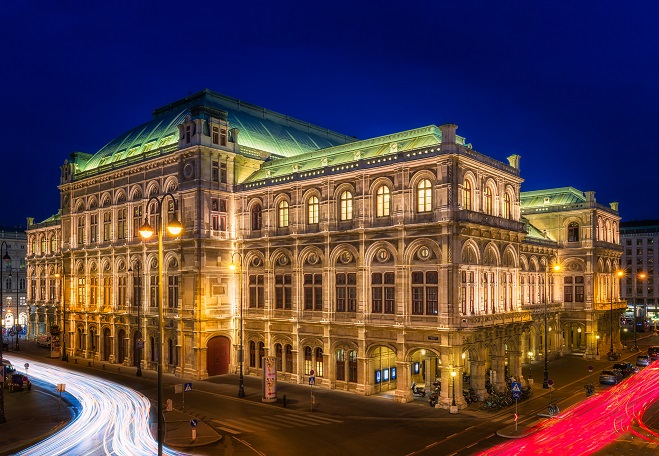